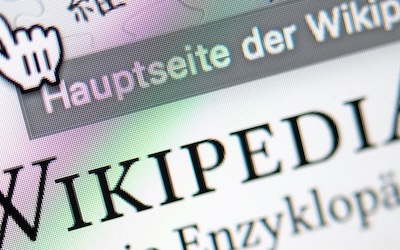 It was already known that Wikipedia is monitored globally by a group of “former” British MI6 agents and that the Israeli government edits all articles relating to the history, countries and actors of the Middle East, but we now discover that German officials have also weighed in with their own ideology.

Thus they reshaped not only articles relating to political issues (such as the question of Russian gas supplies), but also pieces targeting various personalities and journalists in general.

Chronicles of a disease: The Member of Parliament

This website uses cookies to improve your experience while you navigate through the website. Out of these, the cookies that are categorized as necessary are stored on your browser as they are essential for the working of basic functionalities of the website. We also use third-party cookies that help us analyze and understand how you use this website. These cookies will be stored in your browser only with your consent. You also have the option to opt-out of these cookies. But opting out of some of these cookies may affect your browsing experience.
SAVE & ACCEPT