“Hence, it is clear that the accused are habitual offenders of earning profits by selling vaccines with death causing side effects and therefore, they are in the category of ‘Mass Murderers.’ The minimum punishment for such offences is death penalty.” ~ Smt. Kiran Yadav (Petitioner) vs. The State of Maharashtra & Ors. (Respondents) 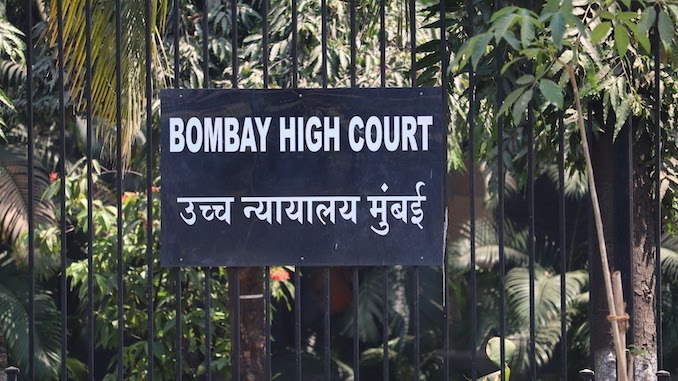 In the United States, vaccine manufacturers and those involved in implementing vaccine programs enjoy complete liability protection—but not so in India.

In this week’s interview with Indian Bar Association (IBA) member Dipali Ojha, we discuss two groundbreaking lawsuits filed in Bombay’s High Court for murder by vaccine. The IBA is an informal association of lawyers committed to maintaining—and restoring—the Rule of Law through increased transparency and accountability, and it has been drawing English-language attention to the two complaints. The Bar Council of India is the country’s official bar association.

Both Writ Petitions seek to prosecute various government officials and entities as well as two key individuals—Bill Gates (described by IBA as “Vaccine Syndicate Kingpin and toxic philanthropist”) and Adar Poonawalla (CEO of the Serum Institute of India, the world’s largest vaccine manufacturer)—for deaths resulting from the AstraZeneca-developed and Serum-Institute-manufactured Covishield injection.

The first petitioner is a mother whose healthy 23-year-old son died within a few hours of his one, “unwillingly” taken dose of Covishield, while the second petitioner is a father whose daughter, a dentist, was compelled “by deception” to take Covishield. She, too, died following the first dose, and a government committee published a report conclusively attributing her death to the vaccine. The petitions draw on extensive legal precedent from Indian and common law. Further legal actions, both criminal and civil, are expected from other activist groups.

As reported in the Indian Journal of Medical Research and the financial press in late 2020 and early 2021, the Bill & Melinda Gates Foundation and the Gates-funded Gavi Vaccine Alliance gave the Serum Institute hundreds of millions to make Covishield. However, this is far from the first time that vaccination programs sponsored by Gates have killed—and elicited anger and controversy in India.

Melinda French Gates recently announced that she would no longer be giving the bulk of her fortune to the Gates Foundation.

Originally posted on February 10, 2022 6 at The Solari Report

Become a Member
NEW IN