The words “atheism” and “agnosticism” do not have the same defintions, depending on if you ask an atheist or a believer. Which creates a lot of misunderstandings.

Let’s try first to understand the position of the others, before labeling them and judge them through it.

Agnosticism
It’s the position of who has no proofs, very often because he thinks that it is structurally impossible by definition to have evidence of god.

Theism
It’s the position of who believes in the existence of God, and in his religion’s other dogmas.

Deism
It’s the position of who believes in the existence of God, and nothing more. He created the universe then no news, he doesn’t care about us, maybe he isn’t even aware of our existence.

NOTES
I struggled a lot to give birth to this video, it has a lot of importance to me. I had to delete it and upload it several times to correct some details, as I’d like it to be flawless.

Yes, most atheists use these definitions, not the ones we find in some dictionnaries (like : atheist = someone who believes it doesn’t exist) [English]
https://www.thoughtco.com/atheist-vs-…

A conference by Daniel Dennet on this subject [French] :
https://www.youtube.com/watch?v=s9ou7…

The Cursor of plausibility (with Henri Broch) [French] :
http://www.dailymotion.com/video/xgpeu3 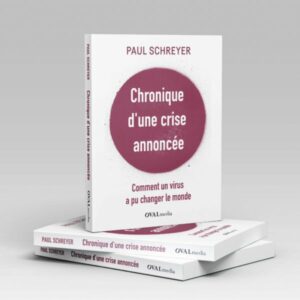