By Carmen Ang Graphics/Design: Nick Routley Satellite Maps: Shanghai’s Supply Chain Standstill China has mandated a strict “zero COVID” policy since the onset of the global pandemic, which has led to tight lockdowns across the country whenever cases have started to spike. Recently, lockdown restrictions …

The commoditization of nature is justified as being driven by the protection of natural resources. But scratch beneath the surface and the greed and avarice is clear to see. 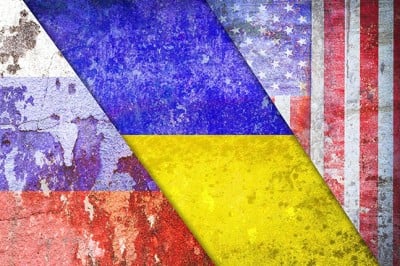 After almost four decades of a Cold War from the mid-1950s to 1991, and another 2 decades of Cold War 2.0, since the beginning of the year 2000, when Mr. Putin took over the Presidency of Russia, the US via NATO, and with her European vassals, are now engaged in a hot war with Russia, using Ukraine as a proxy.

Dismantle NATO, Close Down 800 US Military Bases, Prosecute the War Criminals By Prof Michel Chossudovsky Global Research, April 17, 2022 This text was first published on April 4 2019 in the context of the Florence International Conference: No War, No NATO which centred on the key relationship between US-NATO military …

One America News Network reported that from March 2021 to March 2022, more than 769 athletes collapsed during a game. The average age of the athletes who suffered cardiac arrest is just 23 years old. By Dr. Joseph Mercola Miss a day, miss a lot. Subscribe to …

As we recently reported, the U.S. and its allies have dropped over 337,000 bombs and missiles, or 46 per day, on nine countries since 2001 alone. Senior U.S. Defense Intelligence Agency officers told Newsweek that the first 24 days of Russia’s bombing of Ukraine was less destructive than the first day of U.S. bombing in Iraq in 2003.

Quod licet Iovi, not licet bovi. What is permitted to Jupiter, is not permitted to cattle, as the Romans had it. Who decides who is what? The US establishment, of course.

Per the above graphic Europe imports most of its energy. The energy potential of each country differs. Germany is pushing so called renewable energies, which are, however, insufficient for covering its energy needs.1 As for fossile fuels, Germany has coal, lignite and hard coal. 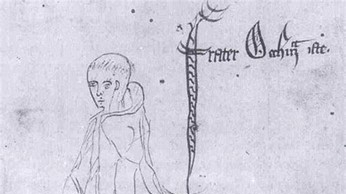 “There is nothing more practical than a theory“, Einstein is supposed to have said. Whether real or well invented, this saying is good. This time, I want to shed light on the function of theories in normal science, but also in the Corona crisis, where – stay the hell away from me – people shout “conspiracy theory!”.